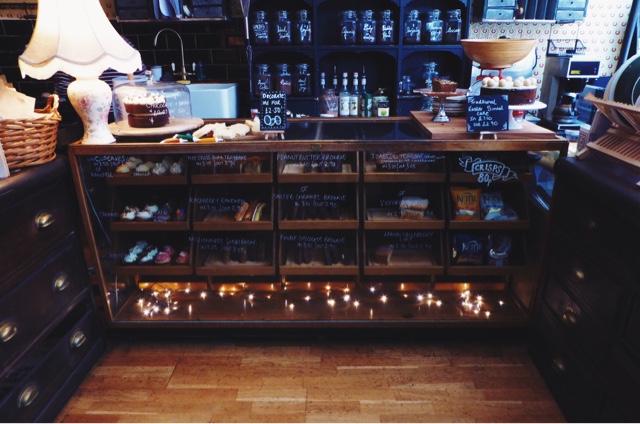 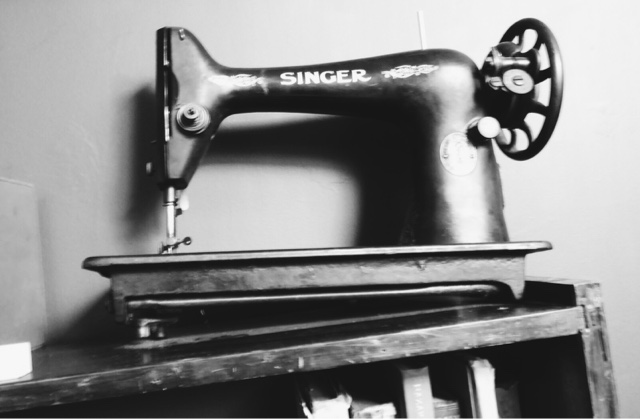 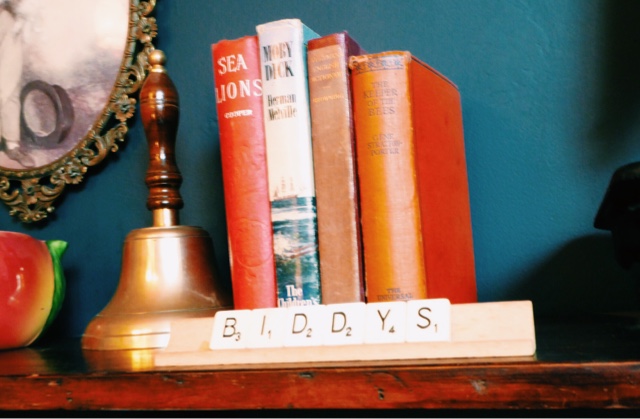 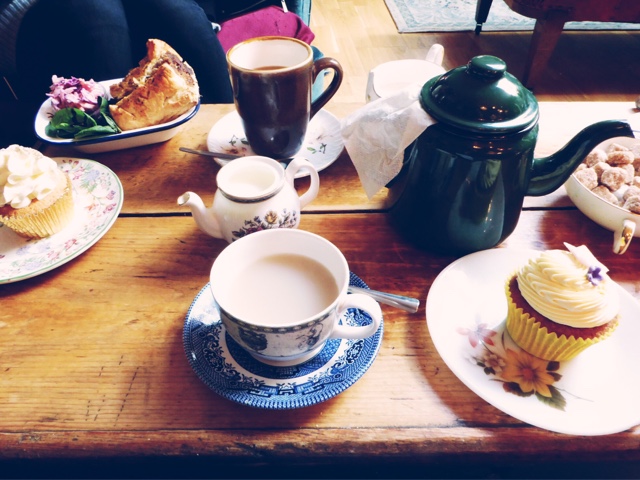 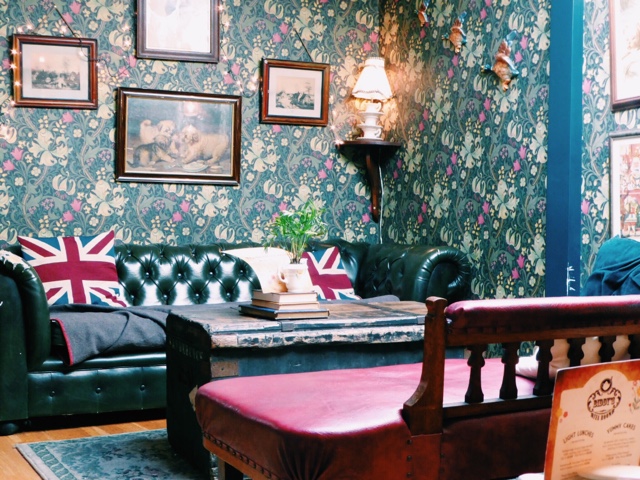 One of my favourite things about living in Suffolk is that there are some amazing cities surrounding this little county. Only a 40 minute train ride north of Ipswich is the beautiful city of Norwich which is by far one of the most interesting places to visit in the regions of Norfolk. My best friend who lives here hates when I describe it as this – but in my mind Norwich is definitely quirky.
Filled with quaint tearooms, gin distilleries, ale houses and independent restaurants it is buzzing with places to go that you might not have ever encountered before. If I could roughly describe it as one thing I would say it is a citified version of East London. 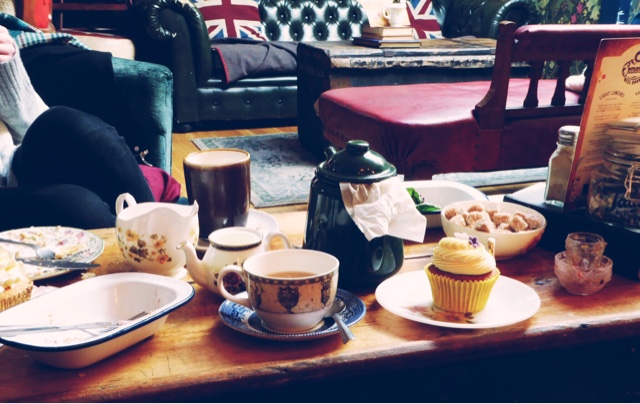 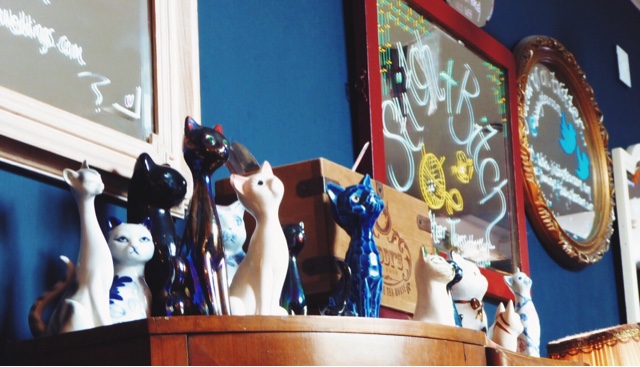 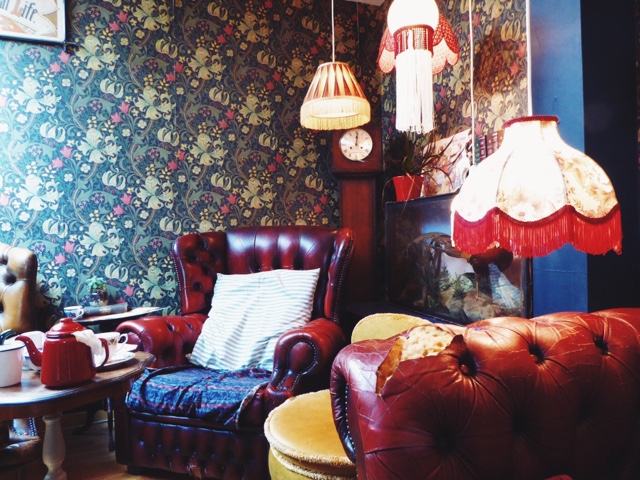 So as I mentioned just above, my best friend lives here which is great as it means I always have a reason to visit this lovely city. I decided to visit over Good Friday which was a great decision as the weather was pretty swell that day and we took to the cobbled streets of the city centre to find a nice place for breakfast. First of all total duh moment we forgot that it was a bank holiday and therefore not many places would be open early. So after lots of failed attempts we were close to giving up on getting breakfast. Luckily however just as we were moaning about giving up and going back to her house –  we stumbled across Biddy’s Tea room.
Beautifully decorated with lots of mismatched antique furniture it is brimming with character! I could see that Biddys took a lot of inspiration from the idea of a Mad Hatter’s tea party which I adored being an avid reader of Lewis Carroll’s Alice in Wonderland whilst I was growing up. It prides itself upon having a fantastic selection of cakes (including free from which is great for those with dietary requirements) and lots of flavoured teas and coffees. There was also a delicious selection of light lunches which included a menu of things such as a giant pork pies garnished with homemade slaw and a side salad. The food was delicious and the atmosphere was so welcoming. Gee and I spent a good couple of hours in here nattering away amongst the treasures of Biddys tearooms and I can imagine it being somewhere many people come to get lost in wonderment for hours at a time.
If you ever are in the nearby area of Norwich and fancy a light snack/cake/hot drink ect I would highly recommend this lovely little tea house. It’s super affordable too (unlike some places who overcharge massively just because they look cool and unique). Click on the picture below to check out their website and drool over their menu! 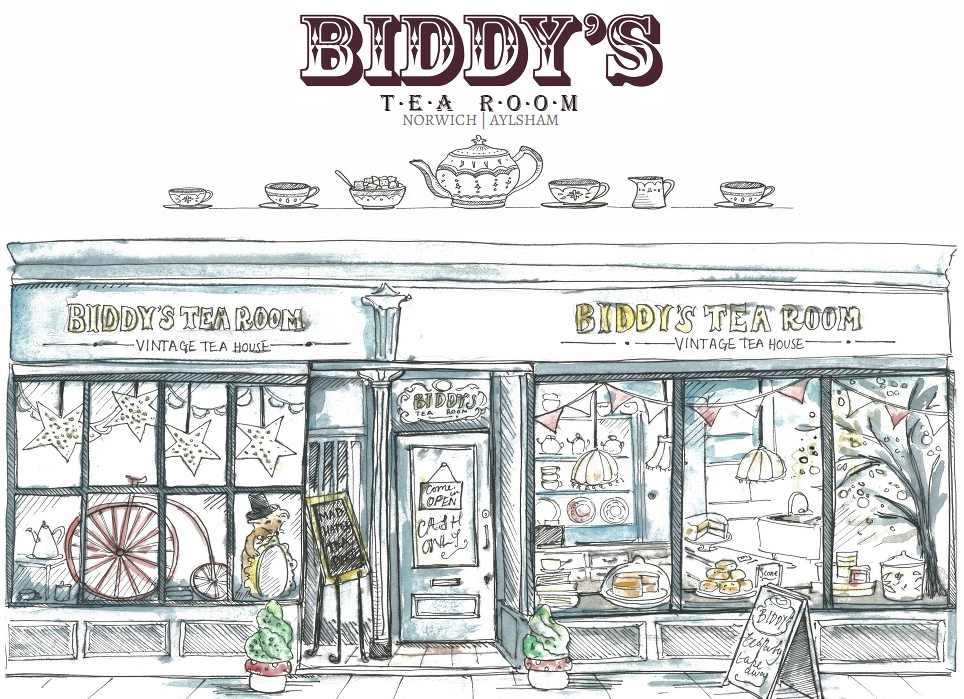 Back in my favourite print. Have a lovely Monday e

ad | bringing a zesty infusion to my wardrobe this

Spring layers featuring the return of my natural h