Keeping within my new themes of immersive visual content and short snappy easy reading I decided a new feature might be pertinent for the blog. For a long, long time I have been so interested in learning to use a film camera. Luckily for me I have several friends and family members who studied photography in their youth and therefore are able to lend me a helping hand in discovering the delights of using film. I love the idea of sharing a photo style diary of each month and actually did try to start something similar to this in the summer months of last year. However, it didn’t last long because I couldn’t see how I could make it visually engaging at the time. They were just snaps of what I had been up to with not much context behind them. So take two is going to be more of a focus on the actual style of imagery. Playing around with film cameras, creating fun shots and ultimately editing them into monthly photo books.

Plus I am warming to this concept of a ‘month on film’ feature as it will be a wonderful way of tracking my journey of using and developing film cameras. From a young age I was always interested in creating eye catching imagery. Think back to 10 year old Natasha and you would find her in the garden positioning her beanie babies in amongst the flowers and plants and snapping away like we were shooting for the cover of Vogue. Innovative and forward thinking in photography, I think so.

So here I am, ready to delve into the wonders of film and analogue photography. A little daunted by the concept of developing my own film but totally ready to blow you all away with my artsy fartsy shots. Disclaimer: please be aware to not be blown away at all, it will probably be average at best.

I have requested a film camera for my birthday (which is tomorrow) so for July’s edition of’ month on film’ I have been a little sneaky. You see, I am an impatient so & so and now that my brain has run off with this new idea there was no way I was waiting a month to get it into action. July was such a fun filled month as well that I couldn’t resist putting some snaps together for a post. Therefore I decided to put the images together and edit them using one of those popular ‘make your photos look like they’ve been taken on a film camera’ apps (RNI Films if you’re wondering) to complete my first ever edition of ‘Month on film’. 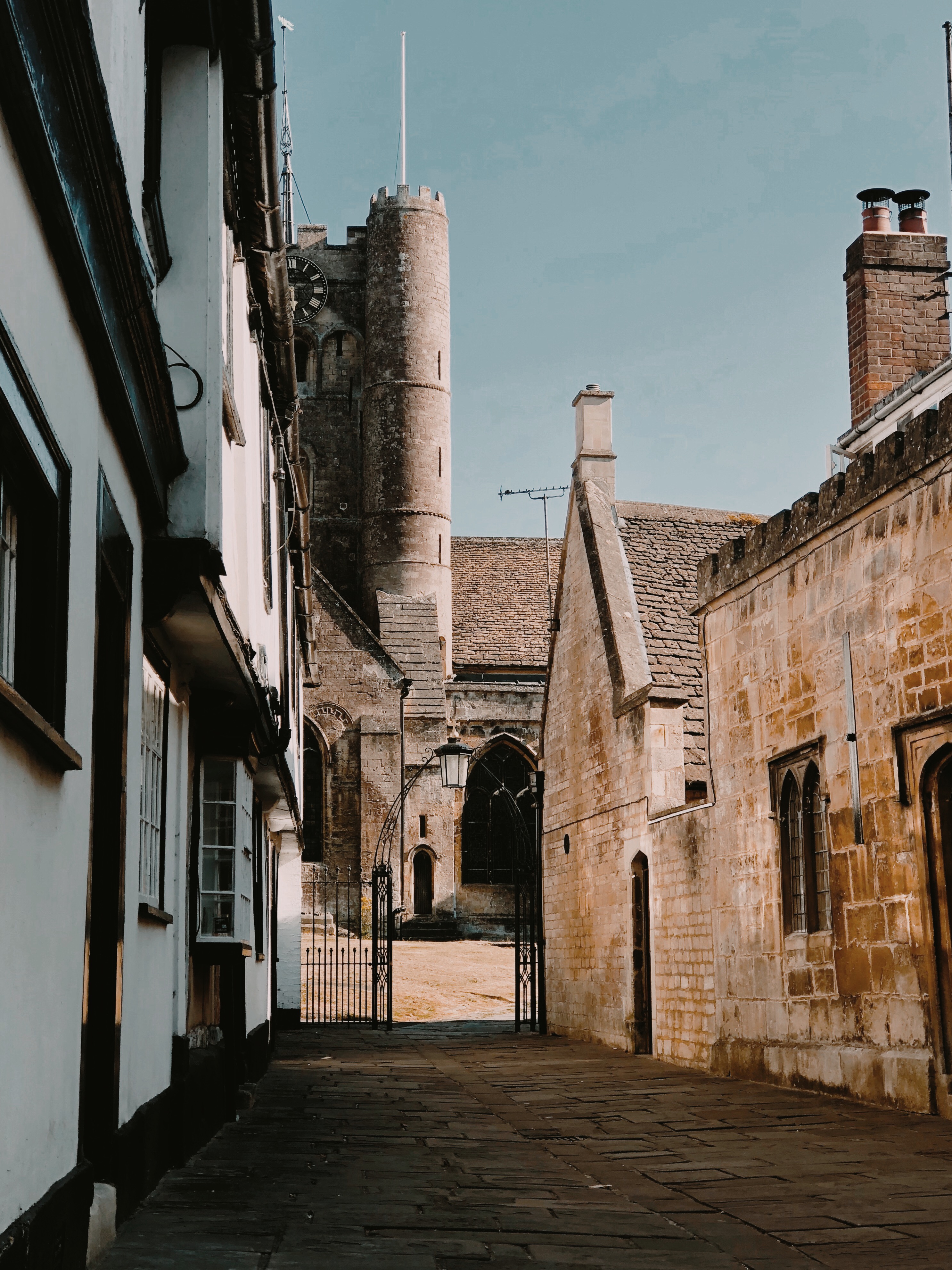 Early July started with a work trip which involved staying in the quaint market Town of Devizes. The evening was warm so I took a stroll around the Town and captured some shots of the picturesque location.

Good food and drink is one of my greatest enjoyments so I am always on the lookout for new foodie places to try. Earlier this month Jess and I discovered a little delight in our neighbouring town of Colchester – Sip and Tuck. They did the BEST eggs benny. Yum. 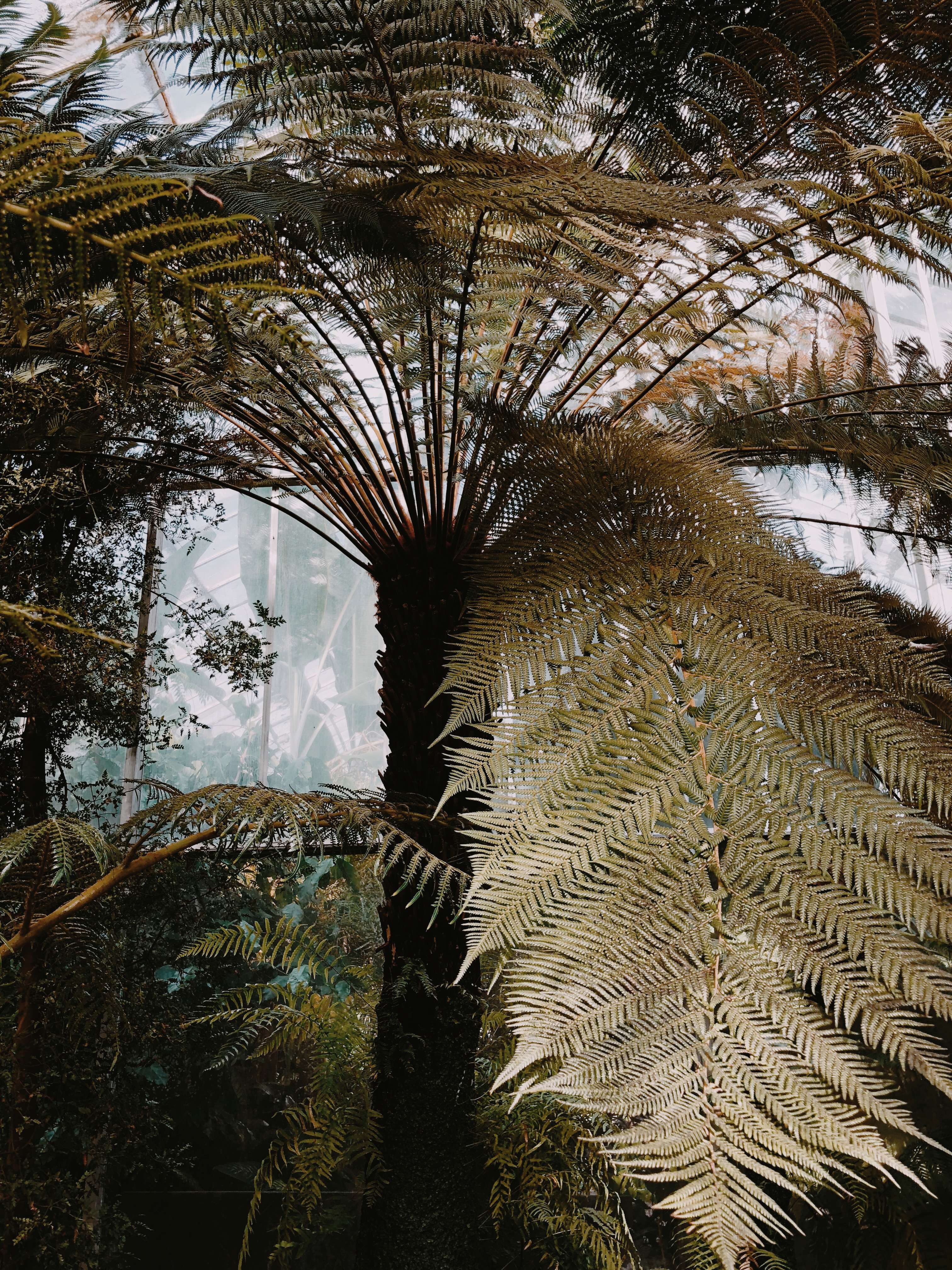 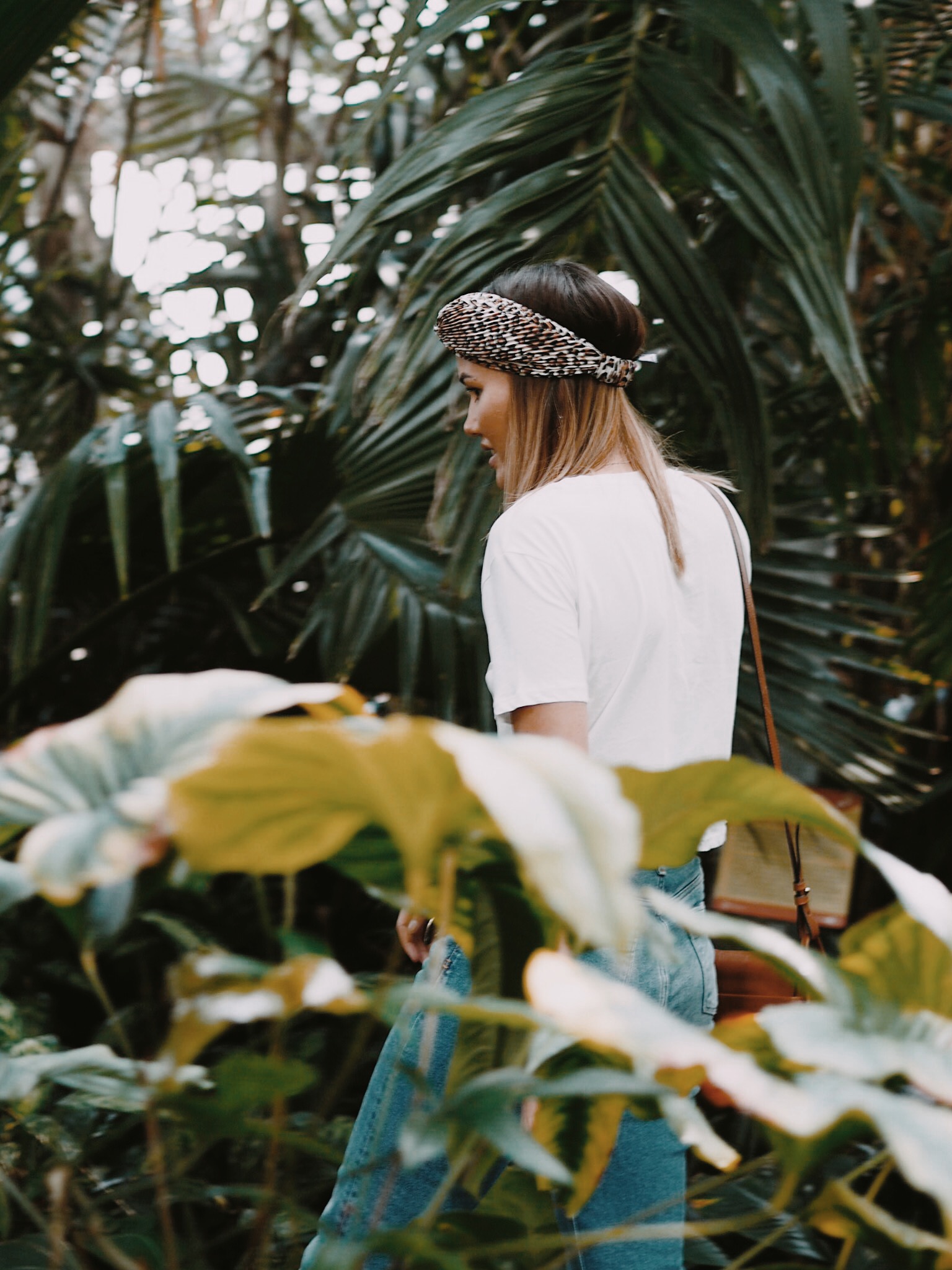 Late July saw a trip to Edinburgh where we spent about 4 days in the beautiful city. One day we took a trip to the Botanical Gardens which were sublime and you can see more photos in my post here. 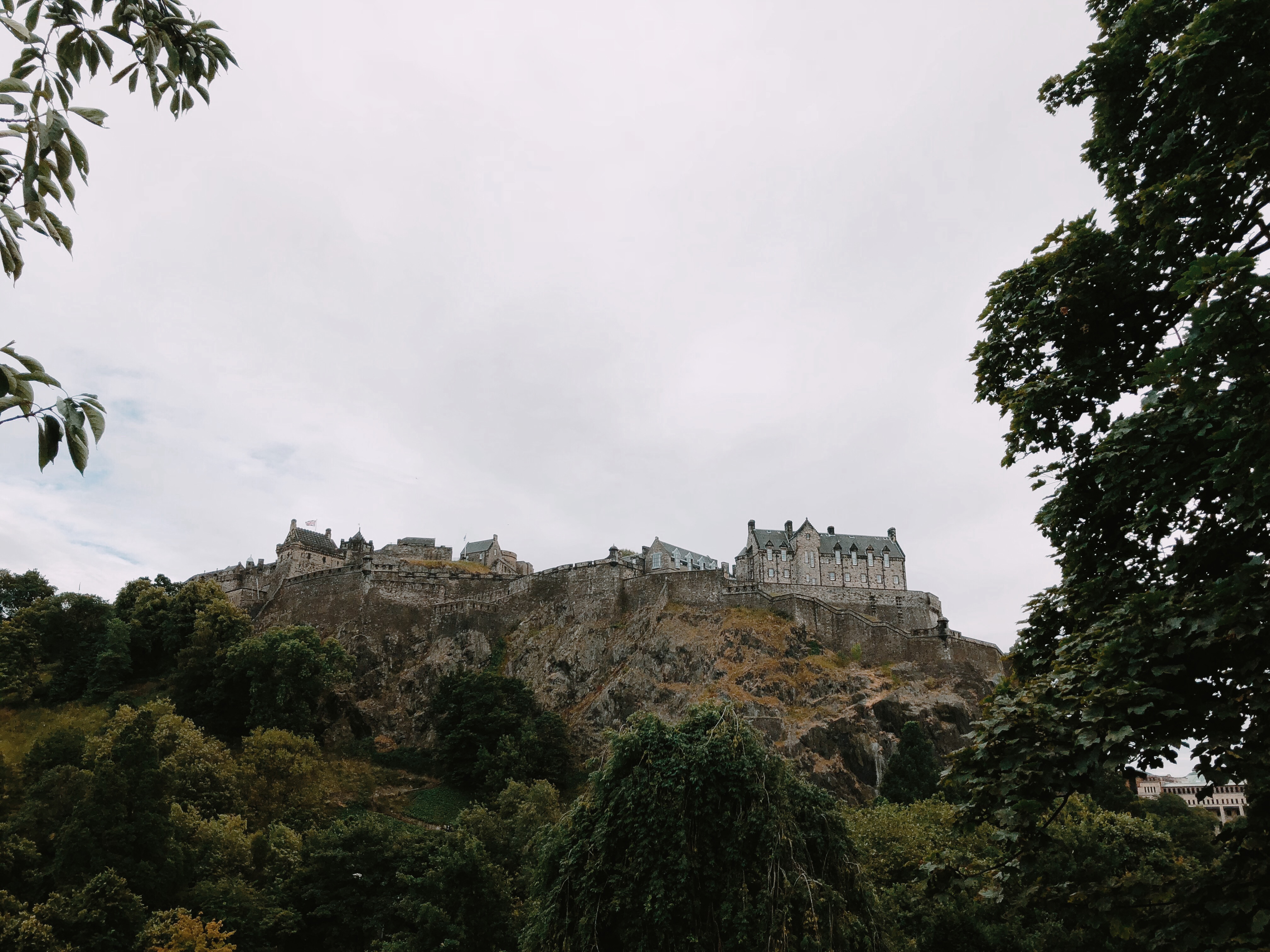 I fell in love with Edinburgh during our visit here, it’s one of the most beautiful cities I’ve ever visited in the UK. Walking past the Castle perched 122m high on a volcanic plug is the most stunning view.

Hope you enjoyed my new blog instalment ‘Month on Film’. There were a few other great moments in July, a lovely wedding and a trip to Lovebox festival. However I am terrible at remembering to take photos when I’m having too much of a good time so perhaps having an actual film camera will encourage me to snap away more. I’m so looking forward to getting stuck in for next months post and producing some fun shots! Tash x