In Summer last year I claimed I would be creating a feature on my blog which documented the journey of learning to use a film camera (I aptly called it ‘Month on Film‘). I luckily received one for my birthday and for the brief warmer months which ensued I would often meander over to my local park and try and snap some hazy photos in the beating sun. The future dreams of a budding Annie Leibovitz were cut short however when I took my film to snappy snaps and they told me it was going to be the sum of £20 to get it developed. I know some of you may read this and wonder why I am so miffed by a princely sum of twenty pounds sterling when I so obviously spent more than that last weekend getting frivolously wasted on Felixstowe pier. However I do hope the other half of you have reacted in a somewhat ‘blinking white guy’ fashion at the mere audacity of charging TWENTY WHOLE POUNDS to get some camera film developed by snappy snaps of all people. Fast forward seven months and here we are, my stubbornness stronger than ever and my film sitting in a canister on top of my wardrobe patiently waiting to be developed. You see, after the initial shock had worn off then came dismissal and rather than trying to find a cheaper alternative to snappy snaps and continue on my quest to be the next Annie (Leibovitz not the orphan from the musical please) I instead disregarded the whole idea and moved onto my next fascination – which if I recall correctly was painting the kitchen wall dark green. My mind is a popcorn machine constantly erupting with new ideas and ventures, it seems finding something new to do is never hard.

And here we are. An interim period whilst I decide what to do about my film camera and instead bring to you collections of photos over the past month in a roundup of what I’ve newly named Life on Camera. Fitting for now as it covers all the bases – film, phone, DSLR. Now surely I can finally keep on top of these blog posts.

May is one of my favourite months and it’s for a simple reason. Bank holidays galore. Firstly we’re just coming off the high of the Easter Weekend and then we enter into not one but TWO bank holiday weekends. What a time to be alive. With an abundance of days off mixed with some mildly good weather for these British Isles, we took to catching up on some DIY loose ends around the house. One job included finally putting up all the prints we had been neglecting to adorn our walls with and of course, once said job was done we wondered why it hadn’t been done sooner. There’s no two ways about it, wall decorations add so much more character and homeliness to a house. 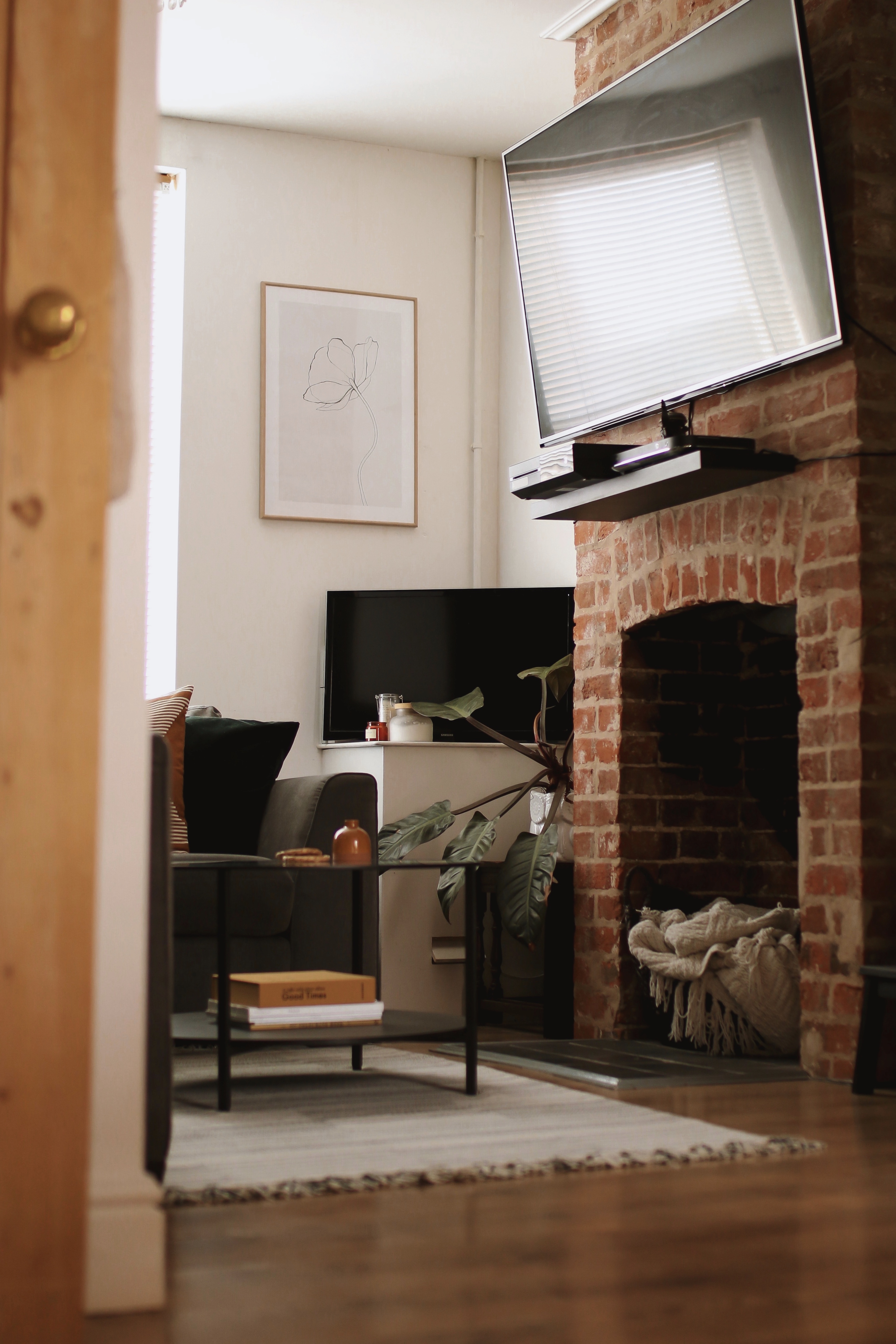 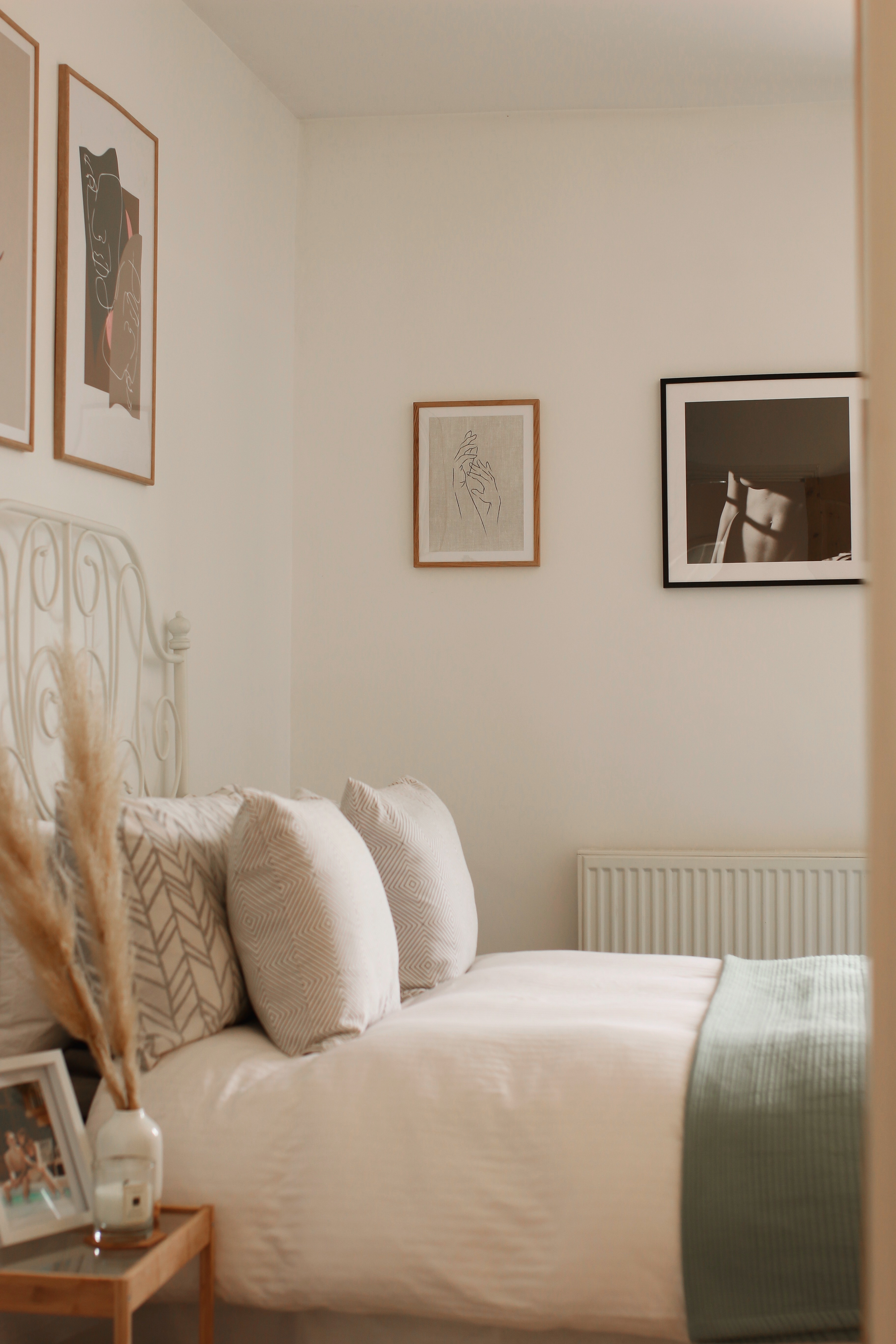 With most of May’s weekends being filled with surprising sun, several trips to Felixstowe (our local seaside town) were made. One trip in particular for a special birthday event was spent at a Beach Hut which featured afternoon tea and the most iconic pink radio to be ever seen. 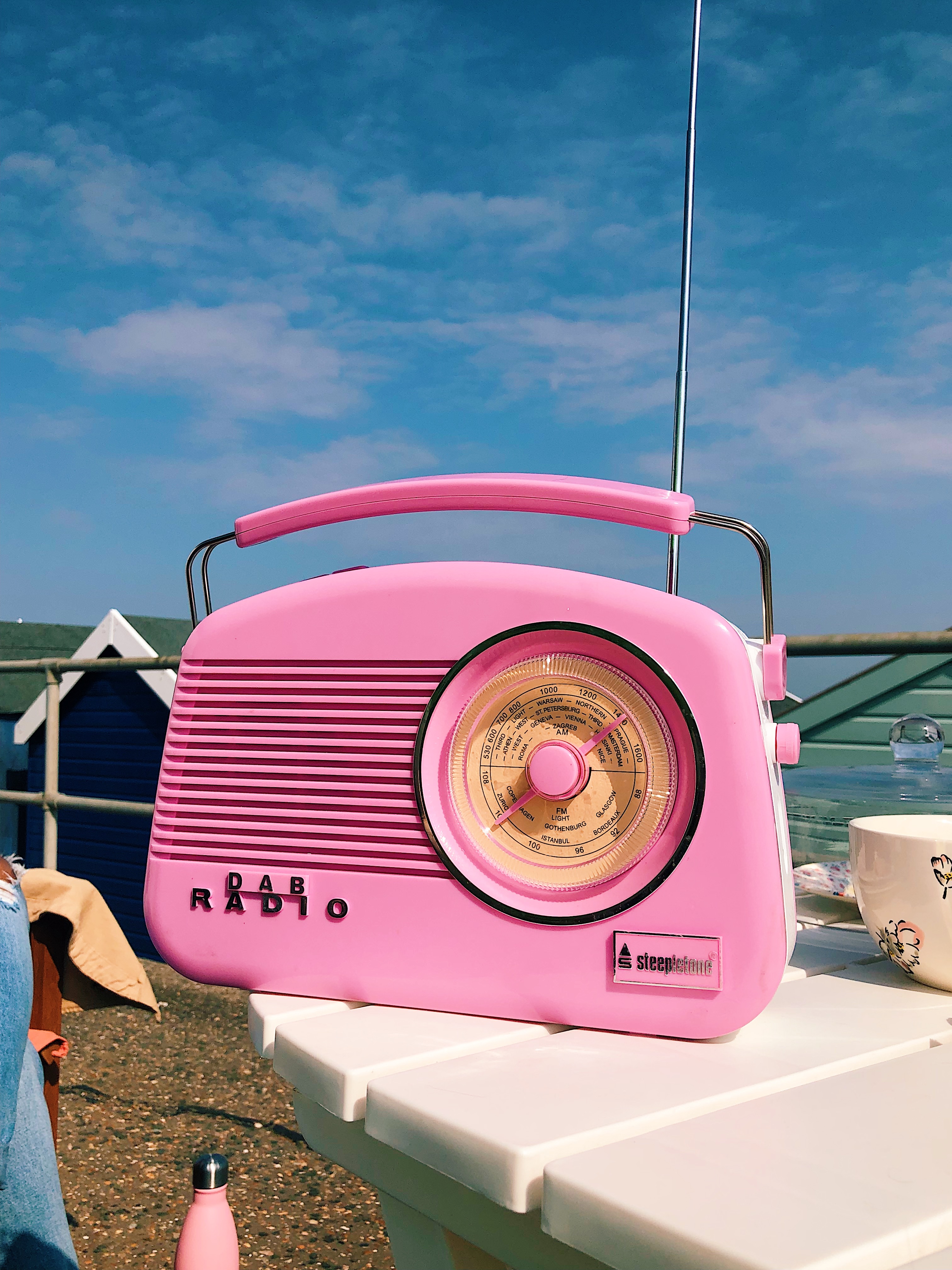 Ollie and I decided to make the most out of the Bank Holiday Monday’s and tootled down to London both times for some new scenery. The first BHM was spent browsing around Brick Lane scouring out vintage football shirts for Ollie’s overgrowing collection. The second BHM was spent on the other end of the spectrum wandering around the ends of Mayfair and paying extortionate prices for a freshly squeezed orange juice. Win….win? 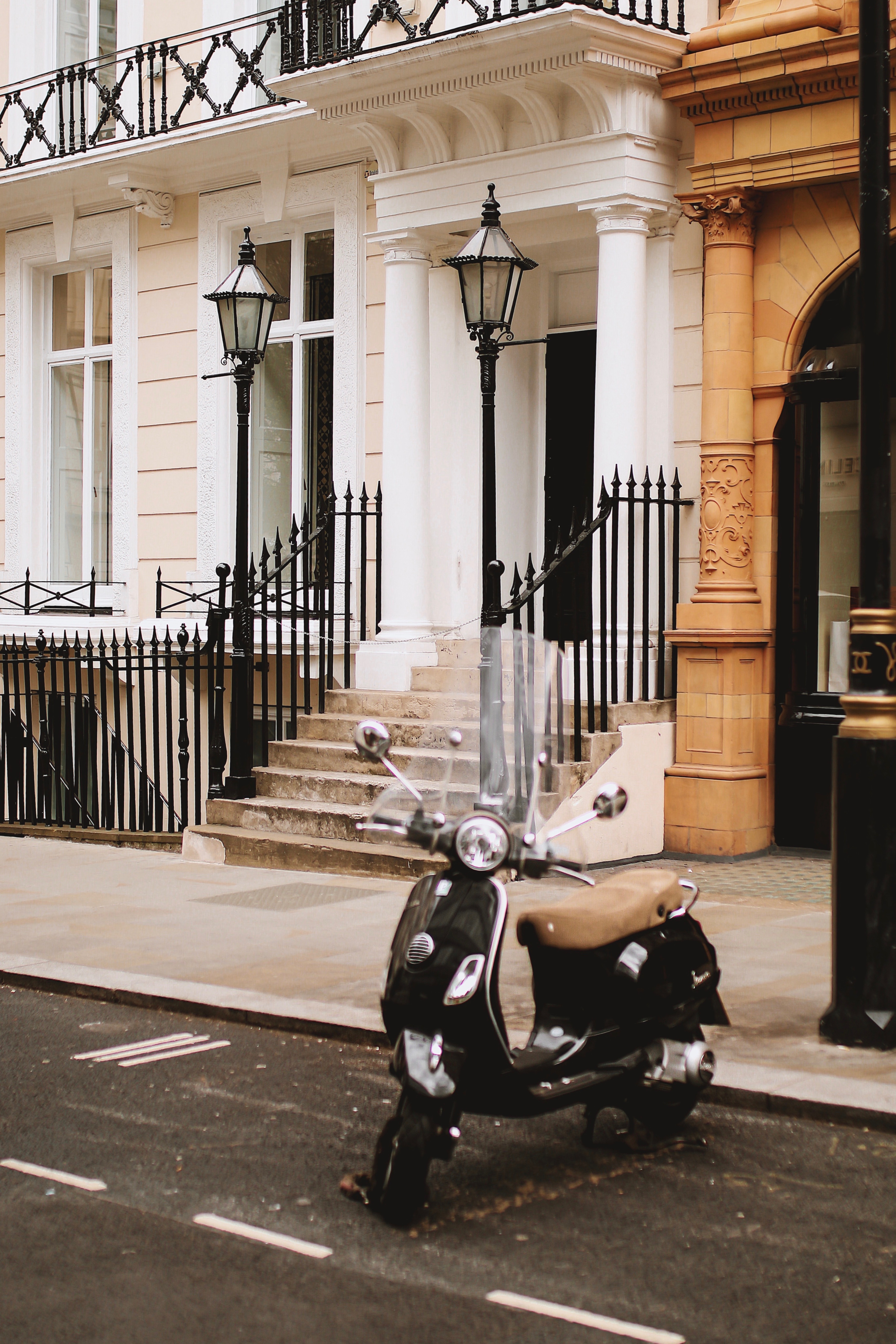 In some ways it was a quiet month, as the pressure of trying to do a million things at once is slowly wearing off. The weather is better for creating content so cramming it in over the weekend is no longer a necessity. After a year of living in the house we are finally wrapping up on the major jobs, all rooms have been painted and the large (expensive) bits of furniture have been bought and put in their places. Like a ship coming into port this gal feels like shes slowly arriving at the destination she wanted to be in for the summer. The big jobs are ticked off and I’m ready to spend the coming months feeling less weighed down by an impending to-do list. If it carries on this way perhaps Junes monthly round up might be way more action packed (probably not though because Love Island is back…)

Catch you on the flip side x

Previous Post: « Looking forward in 2019
Next Post: The 5 Best Summer Dresses In My Wardrobe (So Far) This Year »